Colorado private litigator Jason Jovanovich draws on over two decades of experience practicing law to help his clients with a wide range of criminal and civil cases, including domestic violence, drug cases, DUI, violent crimes, civil and family litigation. Mr. Jovanovich is the head attorney at Jason Jovanovich Attorney at Law, based in Rifle, Colorado. He opened his practice in 2010, and over the years, he has established one of the best trial records in Colorado.

Before opening his law practice, Mr. Jovanovich served as a public defender for the Tulsa County Public Defender’s Office and later as a deputy district attorney in Glenwood Springs, Colorado. Starting from 2004, he served as a state judge and presided over civil and criminal cases in Garfield County and the Ninth Judicial District in Colorado. Between 2009 and 2010, he also served as district court magistrate for the State of Colorado.

Apart from his legal career, Jason Jovanovich is also a passionate singer and songwriter. He performs mainly alternative rock and roll and is known as Jason Thunders. Over the years, he has recorded over 200 songs both as a soloist and with other groups. He has a strong following among fans of rock and roll and is known by many celebrities and professional musicians. When writing music, he intends for the songs to be catchy and memorable, finding a balance between pop and rock. 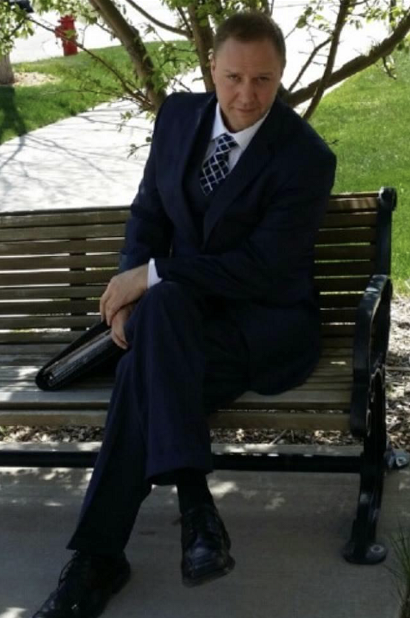